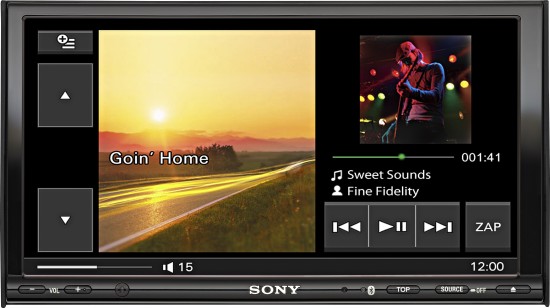 Sony today introduced two new in-dash A/V centers featuring some of the brightest and sharpest displays in market and a pair of new head units, including Sony’s first to offer HD Radio integration.

Designed to offer unmatched quality and high style in car audio and video, these products provide a variety of solutions for in-car connectivity, convenience and entertainment.

“In the mobile electronics industry, Sony strives to deliver trend setting products ahead of the industry curve,” said Mike Kahn, director of marketing for the Mobile Electronics and Shelf Divisions of Sony Electronics…

“Consumers continue to look for inexpensive ways to expand their audio options in the car” said Mike Kahn, director of Sony’s mobile electronics business. “With this new line of car stereos, Sony Xplod is building on our reputation for offering great sound and convenient technology, all at an affordable price.” 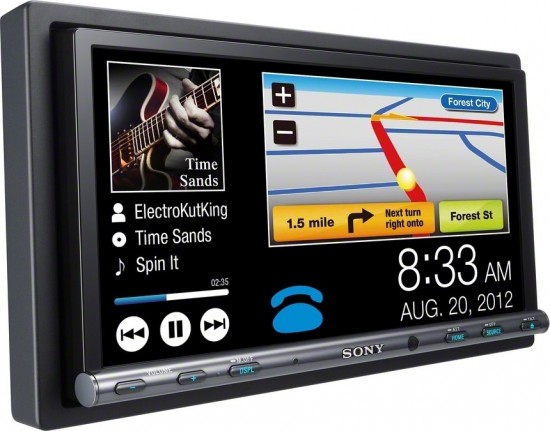 In addition, Sony displayed new marine products including two new speakers offering boaters superior sound quality out on the water. The Sony Mobile Electronics booth will be located in the North Hall of the Las Vegas Convention Center, at CES booth number 915…

“Consumers want their audio choices personalized to match their individual needs and preferences, especially while they are in their cars,” said Mike Kahn, director of the Audio Product Division at Sony Electronics. “Sony is redefining content selection in the car…

“We’re offering elegantly designed products with innovative solutions for enjoying music on the road,” said Mike Kahn, director of marketing in the Audio Product Division at Sony. “Whatever your audio needs may be, we’ve got them covered.”

Four new models are being added to Sony’s GT line of car stereos, with the high-end CDX-GT930UI being the most advanced of the group… 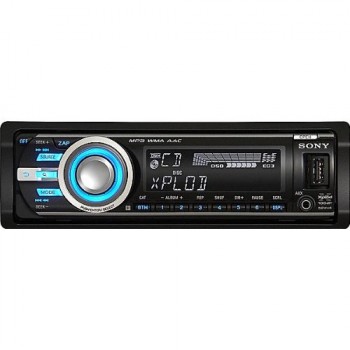 The top-of-the-line unit (model CDX-GT630UI) is Sony’s first car stereo that can connect directly to iPod players, other digital music players and USB thumb drives via a USB connection. It also includes Sony’s unique ZAPPIN™ function, which offers a way of searching and listening to music… 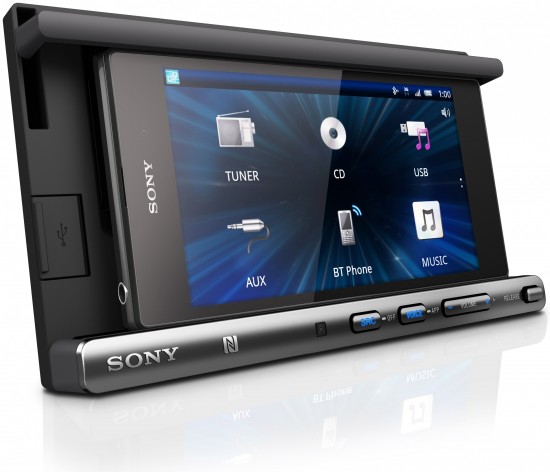 Sony today announced the new Sony DSX-S300BT and DSX-S200X car stereos each featuring Sony’s TuneTray™, an internal mechanical compartment for an iPod or other USB devices. These new car steros are ideal for users of iPod®, iPhone®, Walkman® and other digital music players who are looking for a convenient, high-quality audio experience in their car.

On command, the sleek front faceplate of each stereo will flip down and outputs the TuneTray compartment, complete with an iPod adapter, for quick connection to music players. Once connected to a device, the stereo flips back up and maintains standard functionality… 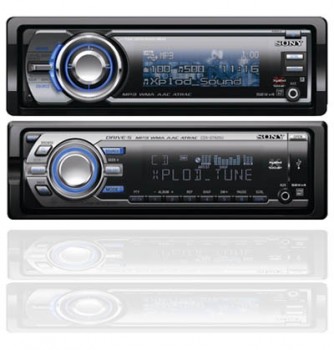 “The receivers deliver more options for a personalized approach to after-market car customization,” said Mike Kahn, director of marketing for mobile electronics in the Digital Imaging and Audio Division at Sony Electronics… 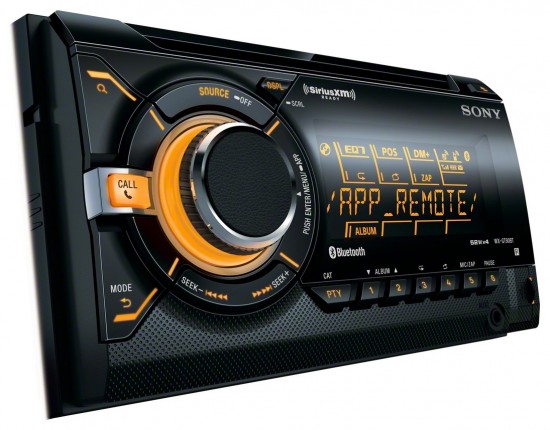 The new WX-GT90BT CD-receiver is used with Sony’s App Remote app for USB-connected iPhones and Bluetooth connected Android phones. Once downloaded to the compatible smartphones, the apps turns connected smartphones into touchscreen remotes and consumers can launch their favorite smartphone app on the App Remote user interface…